CGIAR Excellence in Breeding is working with partners to catalyze a transformation of public crop breeding programs across Asia, Africa and the developing world.

When parts of Asia looked to be on the brink of famine in the 1960s, scientists transformed agriculture through the Green Revolution. Catalyzed by the research-for-development network CGIAR, new wheat and rice varieties changed the destiny of food production.

But approaches that delivered those life-saving seeds are now surpassed by more advanced methodologies and technologies. And adoption of these has moved too slowly in public sector breeding. This has deprived farmers in lower-income countries, and the seed providers that serve them. And with the escalating climate change and ecological degradation crises, the right crop varieties are more sorely needed than ever before.

CGIAR Excellence in Breeding (EiB) is tackling this head-on by working across CGIAR and national agricultural research services (NARS) to accelerate the modernization of breeding programs across the developing world. 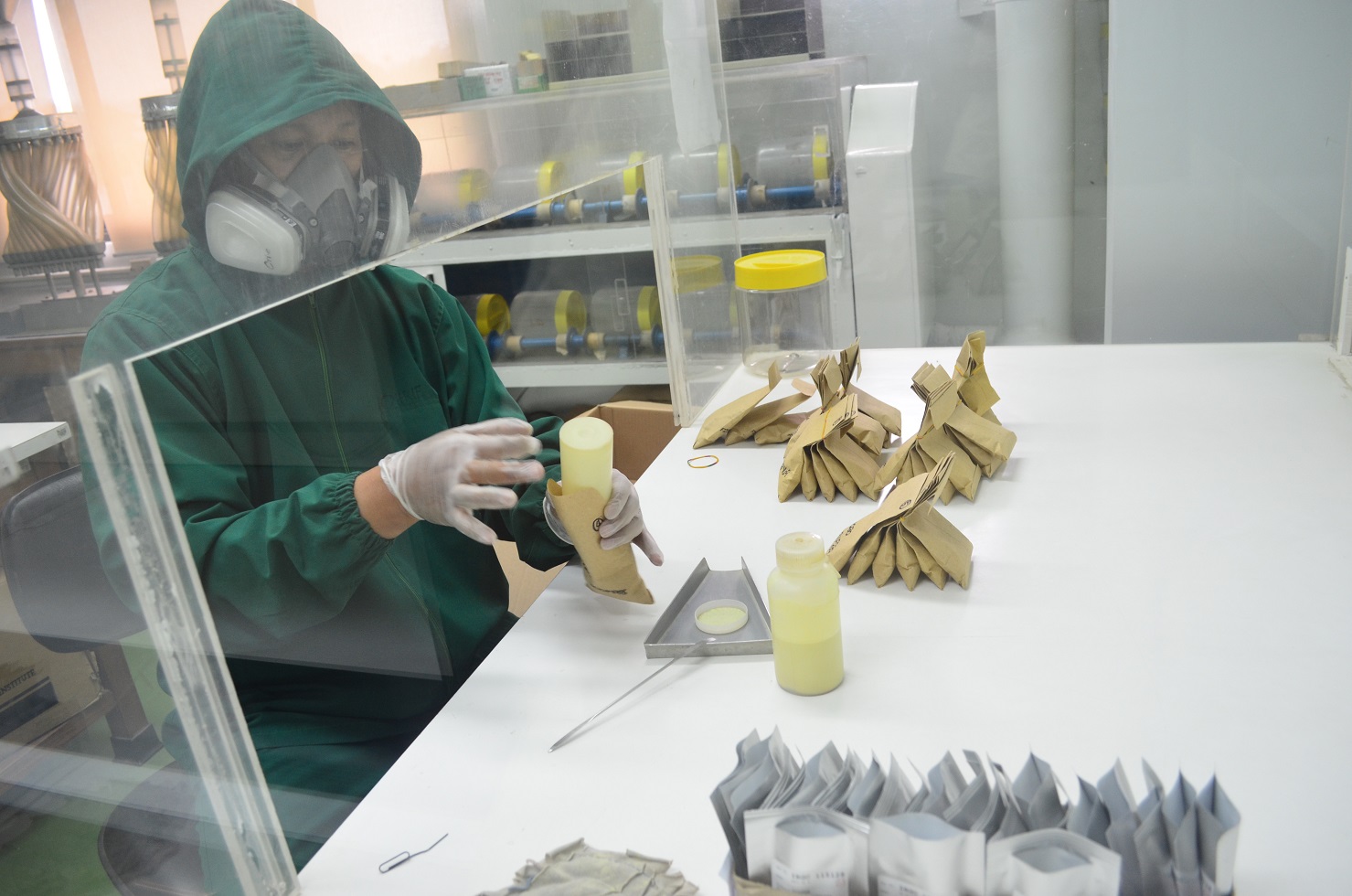 EiB aims to increase the rate of genetic gain in productivity on-farm by 1.5% annually, at least doubling current levels. Innovative practices have been developed by advanced public- and private-sector breeding organizations. Now, EiB is ensuring these are implemented in programs serving farmers in lower-income countries. Partners are supported to adopt effective methods for designing market- and farmer-preferred cultivars, and then deliver genetic gains for both quantitative traits like yield and qualitative traits like certain types of disease resistance.

The process began through in-depth breeding program assessments, and EiB now works closely with partners to implement individualized improvement plans. Alongside, EiB helps partners combine resources and leverage expertise. This benefits more crops, rather than having resources dedicated to a single crop at one location.

In addition to Africa and Latin America, the Platform also partners across South and Southeast Asia. For example, EiB supports the Manila-based International Rice Research Institute (IRRI) to further optimize their breeding pipelines, drive out inefficiencies, and ensure pipelines meet market and farmer needs. To reach these goals, IRRI deploys product profile development, Continuous Improvement methodologies, genotyping services, accurate operations costing tools, and other centralized strategies. Many IRRI initiatives from the past decades, such as centralization of its services, serve as examples for other Centers and programs.

As an R&D network, CGIAR provides germplasm indirectly to farmers through partnerships. EiB has developed a CGIAR-NARS breeding network model for germplasm handover from breeding programs to seed sector partners. This model is built on joint decision-making for final stage promotion of germplasm, and provision of high-quality performance data supporting investment confidence for taking new varieties to market.

All EiB tools and outputs are freely available to all. Visit excellenceinbreeding.org. NARS and seed companies interested in exploring partnerships contact Excellence-In-Breeding@cgiar.org

See Asian Seed Magazine for the orginal article. This blog reflects the information and views of the authors only. EiB and partners are supported by CGIAR Trust Fund Contributors and the Crops to End Hunger initiative, via the Bill and Melinda Gates Foundation, GIZ, BMZ, USAID, UK Aid, ACIAR and other partners.