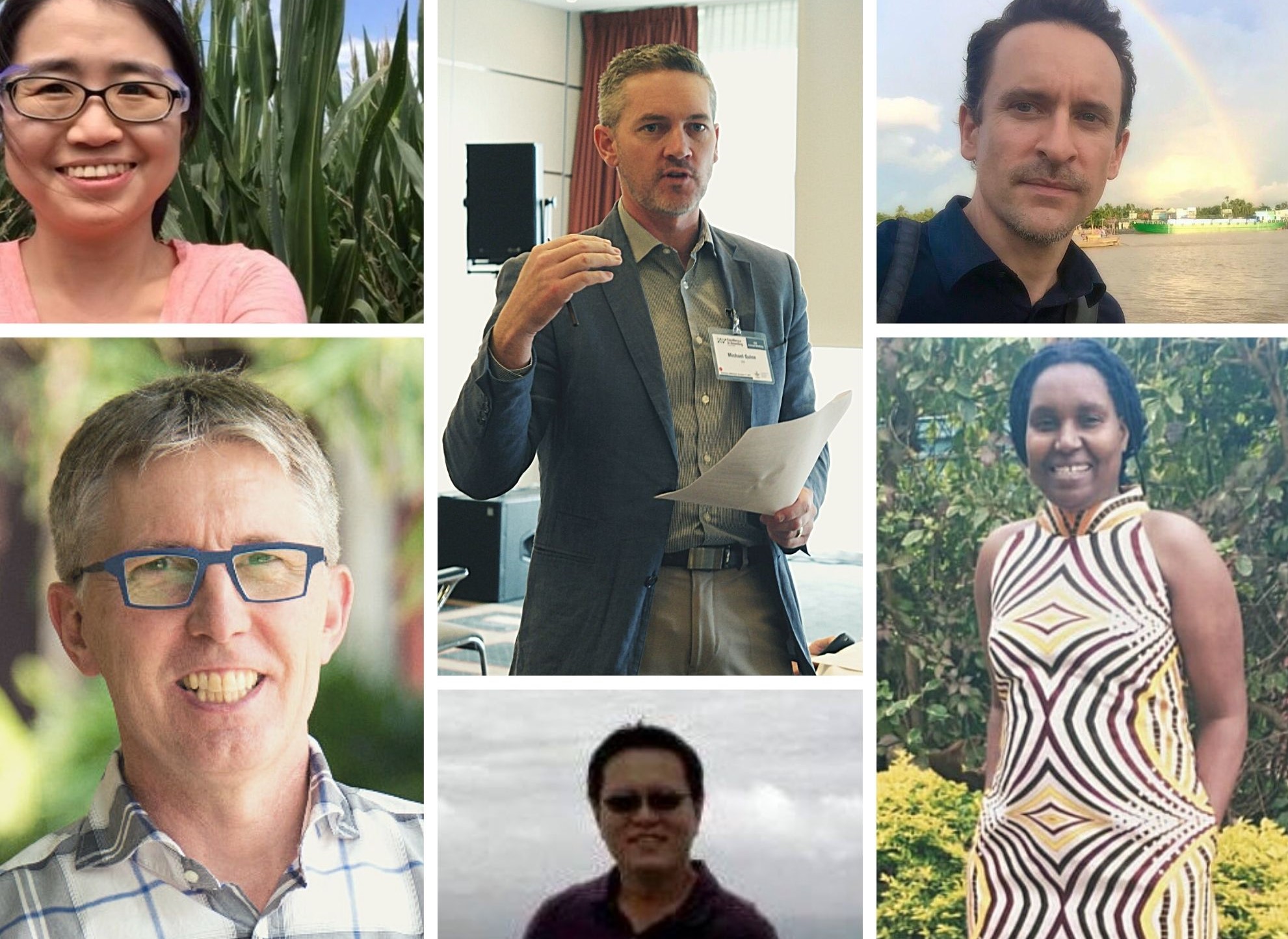 Crop breeding programs need to be more adaptive and innovative, and culture change may be the most challenging part of this transformation. Working with partners across CGIAR and externally to catalyze this change, the CGIAR Excellence in Breeding (EiB) Platform has also adapted its approaches. And it has been adding and reallocating some key talent.

Initially conceptualized as a one-stop-shop for tools and services to help breeding programs modernize, EiB has expanded its mandate toward more holistic relationships with breeding programs.

EiB now has a Deputy Director appointed to oversee EiB’s operations and team. Jan Debaene joins after serving with EiB partner ICRISAT as Head of Breeding.

“EiB can help with proven steps, backed up by science,” says Debaene. “From developing product profiles to simulations to data management, it’s important to implement the full suite of technologies and best practices. That holistic approach is what will vault breeding programs to the next level.”

Organized as five modules, the Platform works with breeders to improve product design and management, breeding scheme optimization, genotyping and sequencing, operations and phenotyping, and bioinformatics, biometrics and data management. The modules are interlinked, offering services and tools within the full relationship.

The EiB Platform is a response to the need in developing countries for breeding programs to deliver higher rates of genetic gain and increase variety turnover in order to meet the global food needs of up to 10 billion people this century.  With increasing climate change challenges and natural resource constraints, this is no simple task. The Platform aims to increase the rate of genetic gain in productivity on-farm by 1.5% annually, through supporting breeding modernization initiatives with CGIAR and at local levels working through national agricultural research systems (NARS). This is partly driven by the Crops to End Hunger (CtEH) program, through which donors are pushing breeding programs toward modernization and improved results.

“Ensuring we have the most modern and innovative crop breeding programs in the world means more than just offering tools and services,” says Program Director Michael Quinn. “It means full-fledged partnerships where we can offer some of the best people, programs and resources in the business.”

Integrating the latest breeding technologies in ways that result in meaningful increases in genetic gain per dollar invested is complex and difficult. Some programs and organizations will have to undergo serious cultural changes. But they will be well-placed to manage these changes with access to their own rich histories and human resources, as well as EiB’s team and support.

Building the right team of experts

The team is drawn from across CGIAR, CIMMYT, IRRI, ICRISAT and Cornell University. Here is a summary of key EiB personnel, highlighting new changes and additions:

Please contact us for more information or if you would like to engage with the team: Excellence-In-Breeding@cgiar.org