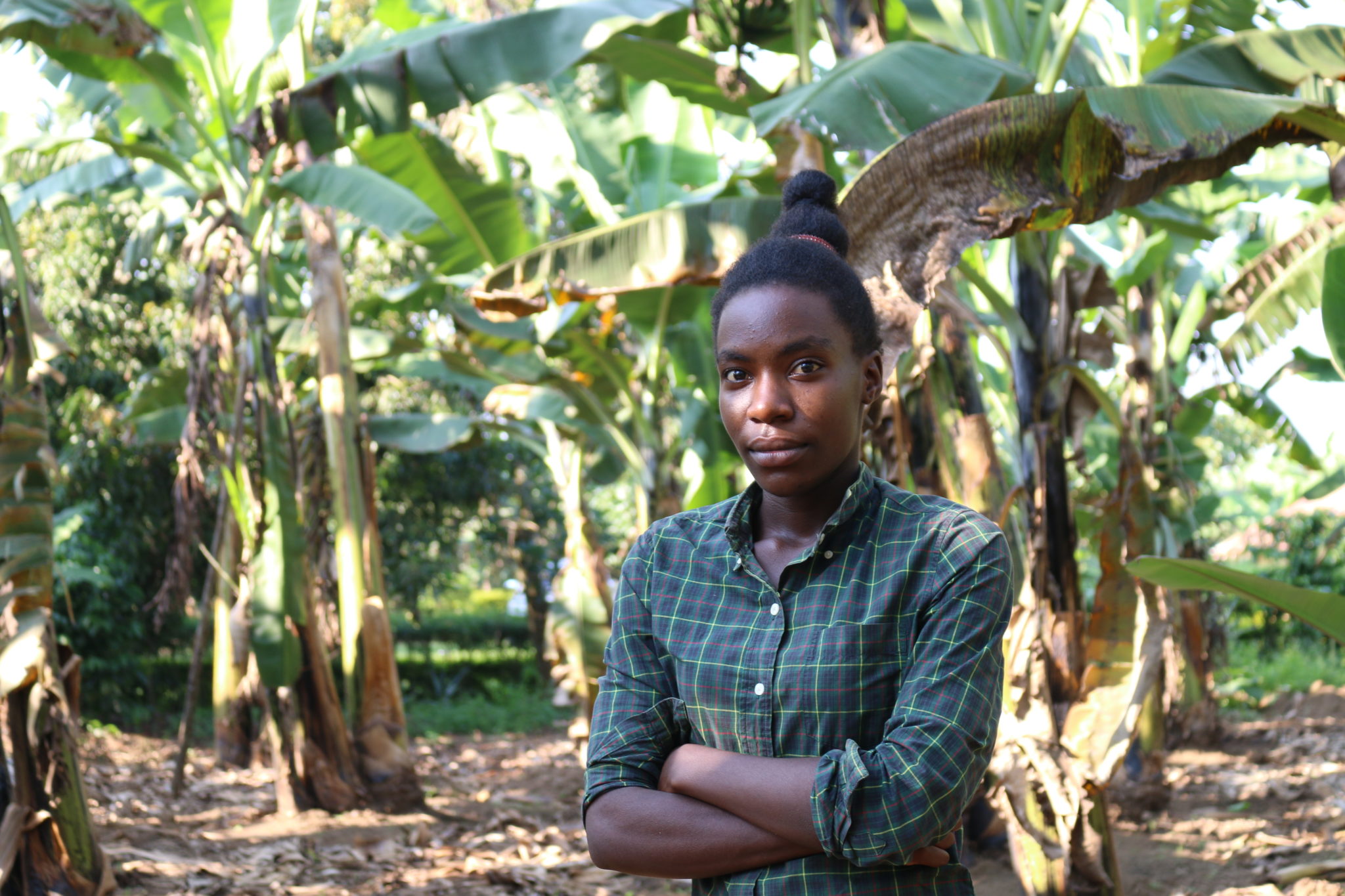 This blog was also posted by the Gender & Breeding Initiative

A pilot study to validate tools that will help breeders to pay more attention to gender is about to be launched with two breeding programs in Nigeria and Kenya. The pilot study represents an important milestone in a new collaboration between the CGIAR Excellence in Breeding Platform (EiB) and the CGIAR Gender and Breeding Initiative (GBI), which is led by the CGIAR Research Program on Roots, Tubers and Bananas (RTB) and the International Potato Center (CIP), in close association with Cornell University and its “Gender Researchers Equipped for Agricultural Transformation” (GREAT) project.

The pilot builds on the EiB initiative to formalize and spread the use of product profiles in public sector breeding. A product profile tightly defines the characteristics needed for a new variety to perform well in the market while meeting development goals. It helps breeders to set the optimum strategy to deliver on their targets.

“The collaboration is our attempt to formally include gender considerations into product profile development,” said Vivian Polar, Gender, Monitoring and Evaluation Specialist for RTB.

A product design meeting should include discussion on traits prioritized by male and female farmers, where differences between men and women exist. In the past, however, product designs did not give much weight to the needs of women, despite their deep involvement not only in growing and tending crops but also in processing and selling the surplus.

George Kotch, former EiB product design and development lead, saw a need for CGIAR breeders to include gender in product profiles, but to begin with there weren’t any suitable tools. RTB, for its part, had been generating gender-responsive tools within GBI.

“The tools are ready for testing, and for that, we needed to engage in breeding programs, so we decided to team up,” said Graham Thiele, RTB Director.

EiB awarded GBI a grant to consolidate the partnership. Step one is to validate the tools, called the G+ product profile development and G+ customer profile development tools. GBI will develop and share a Guide to Gender Responsive Product Profile Development, which will be accompanied by training guidelines to support its use. Training will focus on compiling, collecting and consolidating the gender-relevant data needed to design more equitable product profiles. Information from the pilot studies will be used to improve the G+ tools.

“When the tools have been validated they will be seamlessly integrated into the EiB platform,” Thiele said.

“A gender responsive product profile means that it properly consulted women’s preferences as well as men’s,” Vivian Polar explained. “It does not require the traits to have a different value for men and women. The onus is on the breeding team to assess the relevance of gender differences in preferences, needs, and constraints, for product acceptance and its potential impact on the livelihood strategies of men and women.”

At the very least, a newly developed variety will “do no harm”, but the project team expects it to deliver far more. Standard procedures and protocols to make use of the tools will strengthen the conduit between gender specialists and breeders and result in better crop varieties for women and men.

Tawanda Mashonganyika, product manager with the EiB platform, has spent the past four months looking in detail at markets for planting material and products across several African countries. While markets are variable from place to place, Mashonganyika notes, there is always one common factor: “women are key players”.

Mashonganyika says that because varieties developed using the G+ tools will address the needs of women, “they will have a greater chance of being adopted and a greater impact once they are adopted.”

Crucially, gender will become a higher priority in the breeding pipeline.

“Traditionally in breeding programs, if gender was considered it was typically done late in the process,” said Graham Thiele. EiB is working with all CGIAR breeding programs to introduce the stage-gate approach, a formal system to assess candidate material and use evidence of how closely each matches the product profile to pass only the best to the next stage of selection. The collaboration will ensure that the validated G+ tools will become part of the very first stage gate.

“If we can integrate gender-responsive tools in the EiB stage-gate structure, that means they can be rolled out across the whole of CGIAR,” Thiele said. “First, however, the tools need to be validated. Then, we want to gather evidence about the outcomes of using them and demonstrate that this can lead to more gender-responsive varieties.”

The pilot study starting this month is the first step in the integration process.

Kotch is optimistic. “A growing number of breeders are beginning to use cross-functional teams close to market demands, rather than designing products by themselves,” he said. As a result, it is more likely that cross-functional teams also foster the inclusion of gender-related concerns in product profile development.

Graham Thiele agrees. “Gender responsive product profiles will lead to varieties that are more broadly and more rapidly adopted, and will contribute to improved welfare of farmers and consumers in a gender equitable way.”