Wheat breeders from across the globe took a big step towards modernizing their molecular breeding skills at recent workshops sponsored by the Wheat Initiative, with the CGIAR Excellence in Breeding Platform (EiB), and the International Maize and Wheat Improvement Center (CIMMYT). 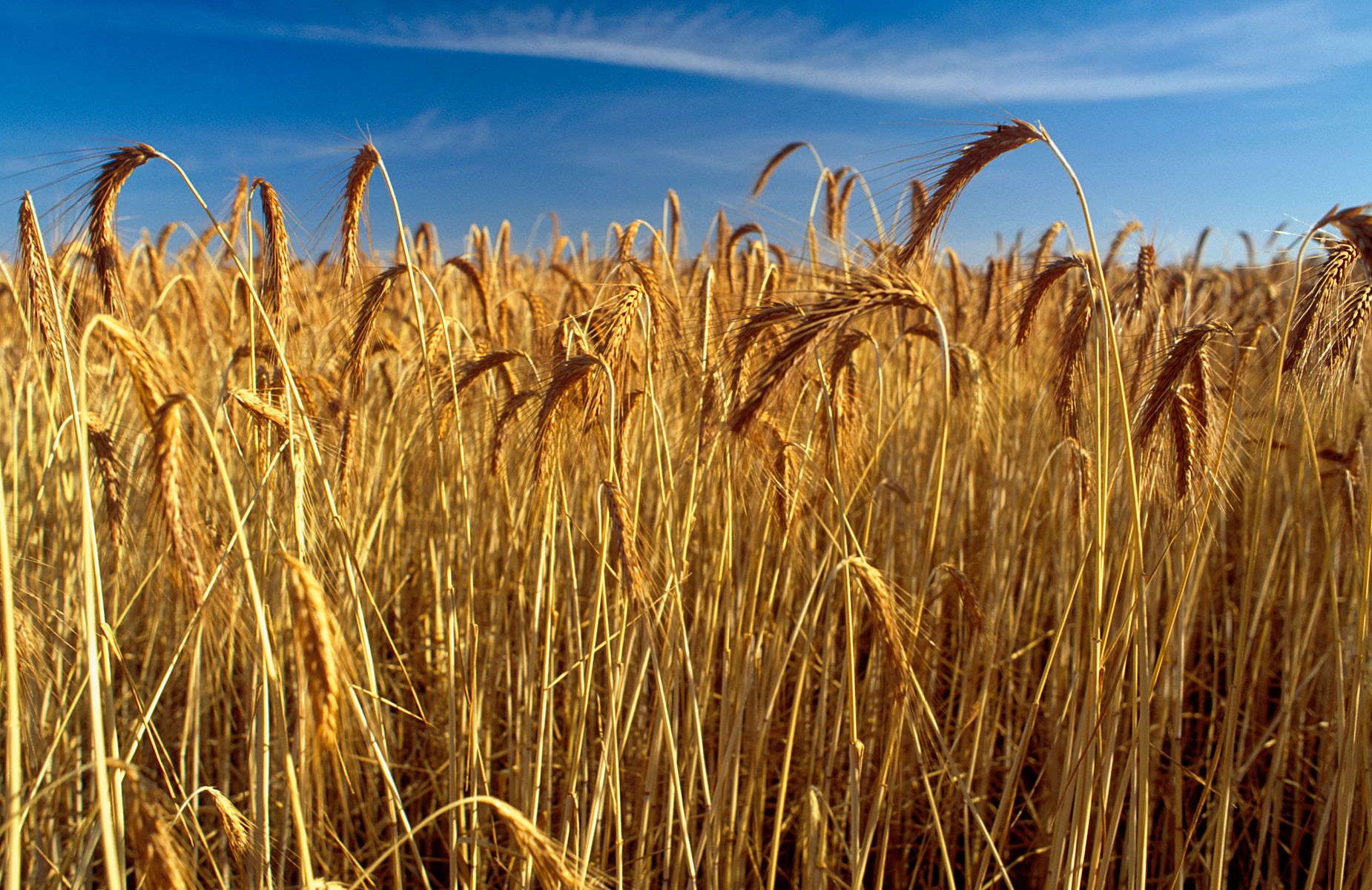 The Wheat Initiative – a global scientific collaboration whose goals are to create improved wheat varieties and disseminate better agronomic practices worldwide – and its “Breeding Methods and Strategies” Expert Working Group had planned to host these trainings during the 2020 Borlaug Global Rust Initiative Technical Workshop in the UK. After it became obvious that in-person trainings were not possible, the course organizers – including CIMMYT molecular wheat breeder Susanne Dreisigacker, and EiB Adoption Lead and former GOBii project Director, Elizabeth Jones -- decided to come together to host online workshops.

The workshop series, “Transforming Wheat Breeding Through Integrated Data Management with GOBii and Analysis in Flapjack,” aims to benefit breeders from wheat producing countries all over the world, with sessions over two different time zones – for US/Europe, and Australasia – spread out over 3 days to reduce “zoom fatigue.” Participants joined the first session from Australia, Canada, Ethiopia, France, India, Ireland, Italy, Morocco, Pakistan, Switzerland, Tunisia, the UK, and the United States.

“It was wonderful to see the diversity of participants that we were able to train through an online workshop, many of whom otherwise might not have been able to travel to the UK for the original meeting,” said Jones. “Participants were very engaged, making the workshop so rewarding.”

Gilles Charmet, research director at the France’s National Research Institute for Agriculture, Food and Environment (INRAE), introduced the sessions in the US/EU time zone with welcome remarks and overview of the goals of the Wheat Initiative. 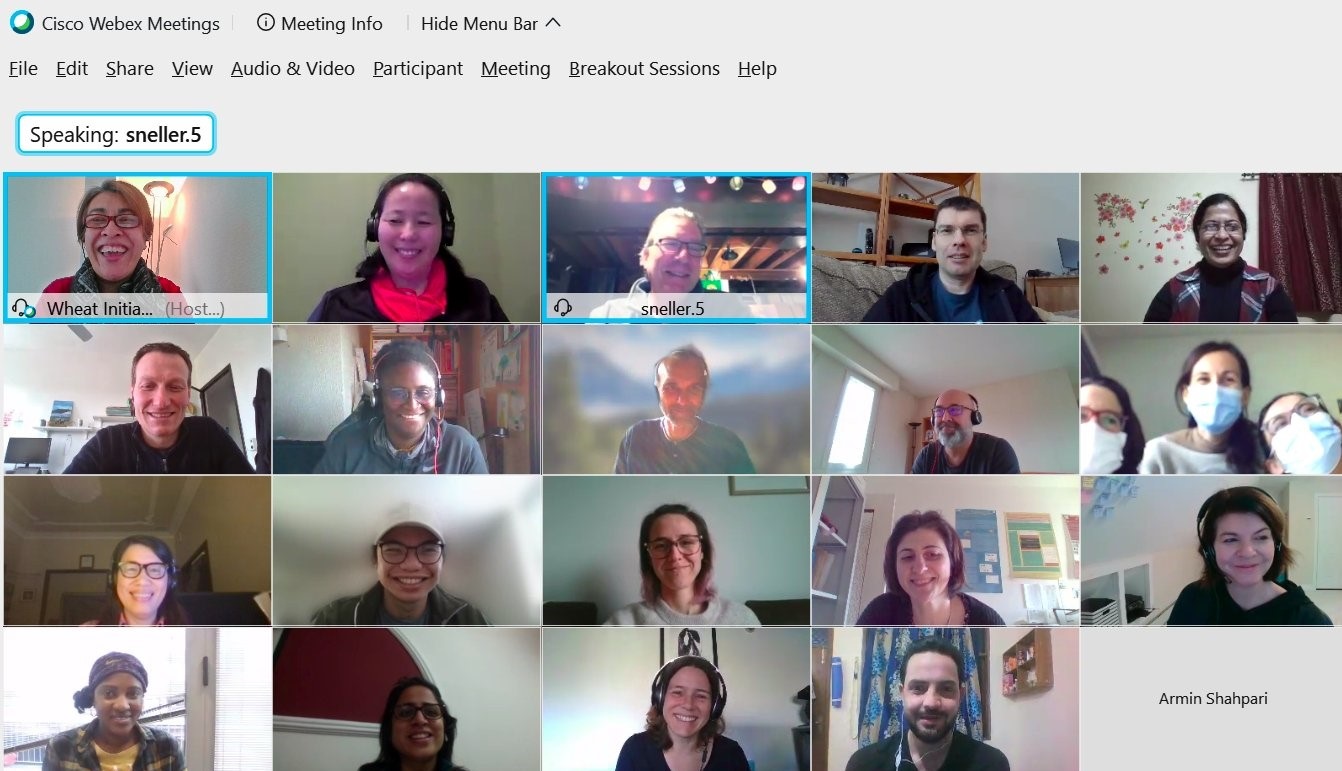 Alison Bentley, director of the CIMMYT Global Wheat Program, briefed on the achievements and goals of the CIMMYT wheat program and the Accelerating Genetic Gains in Maize and Wheat for Improved Livelihoods (AGG) project.

“This training will contribute towards us reaching our AGG goals of accelerating gains in wheat, by sharing technical knowledge, and allowing our beneficiary partners to have state of the art know-how in the use of genetic and genomic data,” said Bentley.

Participant Stéphane Boury from Caussade Semences, France commented, “This was a very effective way to learn about new tools in wheat breeding.”

Many of the tools will be incorporated into Excellence in Breeding’s Enterprise Breeding System (EBS), a new integrated data management system being developed for CGIAR breeders. Elizabeth plans to also design training modules for these molecular breeding tools that will be accessible to anyone through the EiB Toolbox.

EiB will be delivering more webinars, workshops and support on these and other tools. Please check the events calendar for updates, or contact Liz Jones.

In the meantime, the tools used in the workshop are all freely available, or logins are available upon request: 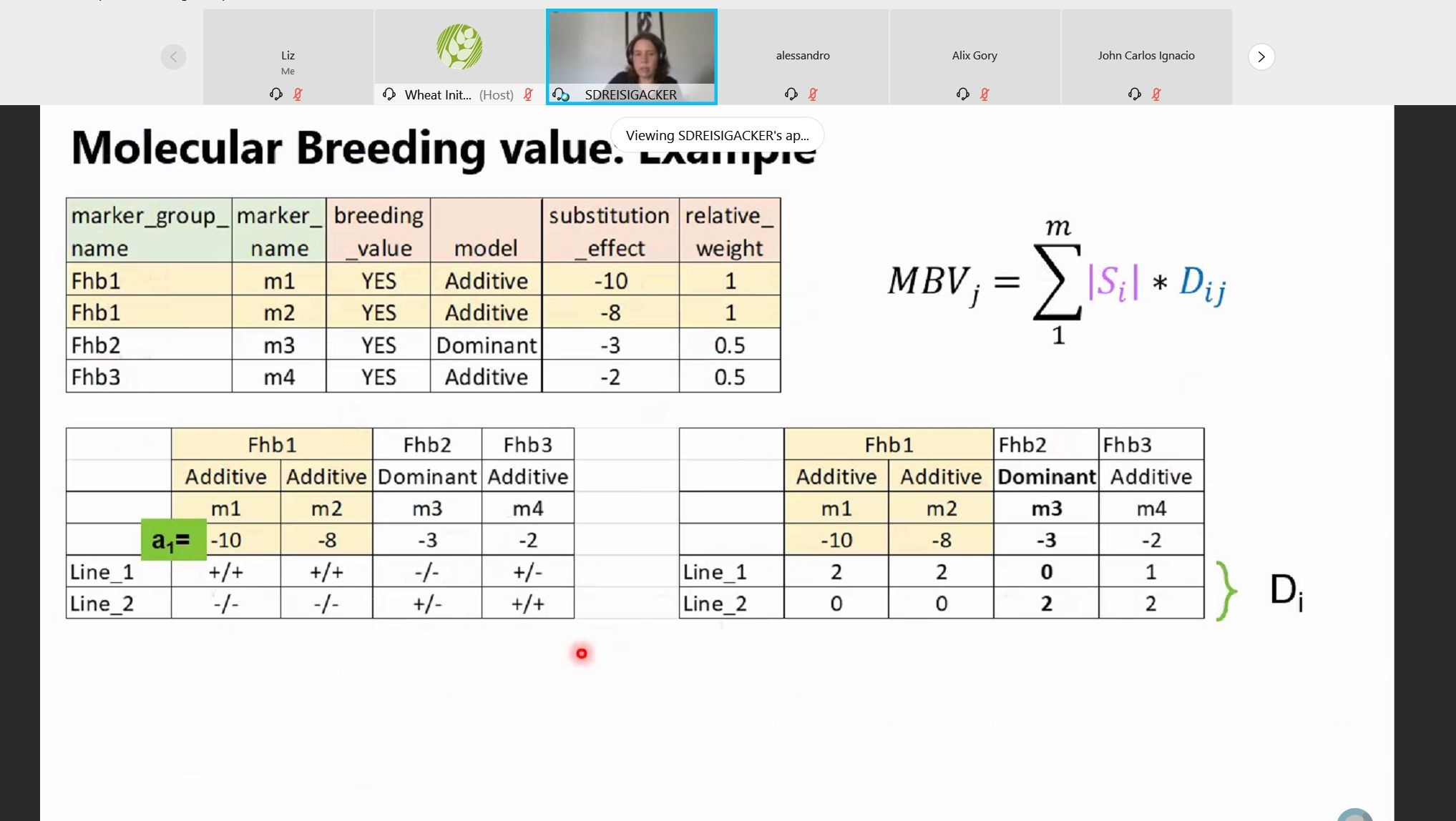 Image: use of tool during the first workshop.