Governments and foundations investing in CGIAR are seeing extraordinary value for money, according to a recent international report. The investment has generated a 10 to 1 return, and breeding science is highlighted as a major contributor. 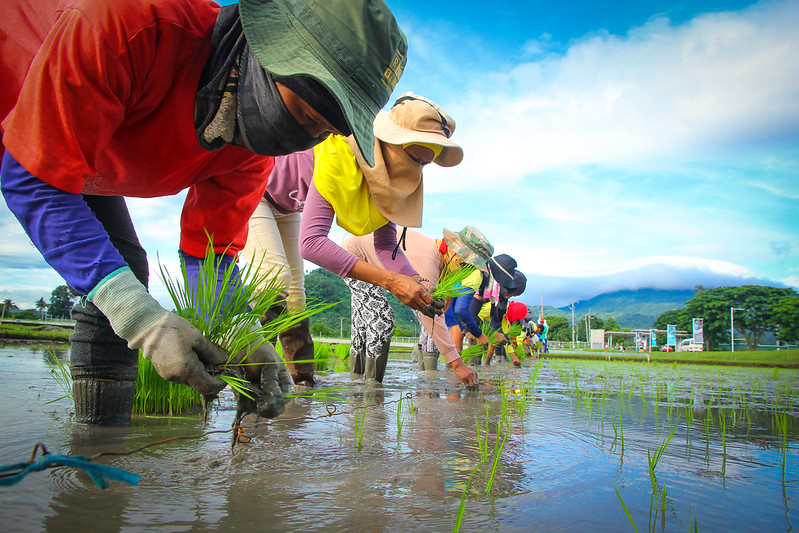 “This report shows that international agricultural R&D, of the type that drove the Green Revolution, continues to generate a fantastic rate of return and that we have not been investing nearly enough in the types of agricultural R&D undertaken by the CGIAR,” said Julian M. Alston, one of the report’s coauthors.

CGIAR catalyzed the Green Revolution through developing high-yielding wheat and rice varieties, credited with saving a billion lives, mostly in Asia where many people were on the brink of starvation.

The report notes that the very high returns found in this study do not even include spillover benefits to high-income countries. Improved wheat and rice varieties released by CGIAR centers have been adopted in the United States, with benefits there estimated to cover all costs of the entire CGIAR system. Similar impacts have been found in Australia after adoption of CGIAR-based wheat varieties.

To build on this legacy and accelerate the impacts of breeding investments, CGIAR Excellence in Breeding (EiB) is drawing from both public and private sector innovations to bring a step change to the modernization efforts of CGIAR and national (NARS) breeding programs. EiB leads system-level transformation, and provides shared service coordination, expert guidance, and access to resources and cutting-edge technologies and practices. The aim is to accelerate genetic gains and deliver faster varietal turnover.

The need for better breeding results is highest where the majority of people depend on agriculture for their livelihoods, often as low-income smallholder farmers. Strengthening smallholder agriculture in Africa, Asia and Latin America will be essential to protect food systems globally and reduce poverty, the report notes. Providing better crop varieties more quickly must be a central part of this, along with building capacity within NARS.

“This work by esteemed economists exemplifies the continued need for increased investment in agricultural research across the globe,” said Thomas Grumbly, president of SoAR. “Farmers everywhere need new innovations to be able to adapt to the effects of climate change, while still feeding their communities and the world.”

To meet these goals, SoAR strongly encourages governments and foundations to accelerate their funding of CGIAR to strengthen smallholder agriculture and protect food systems.